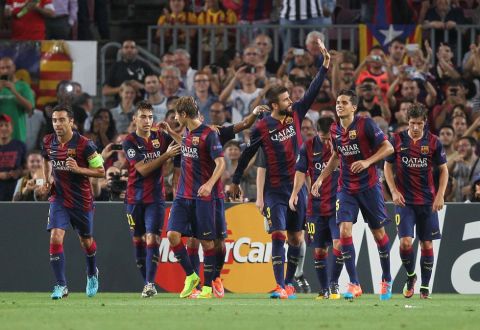 Now, Barcelona share the first place with Bayern Munich (Germany) in this record.    The last time when the Catalan giants had lost their European cups’ starter was back in 1999, when they were beaten 1-2 by AIK (Sweden).