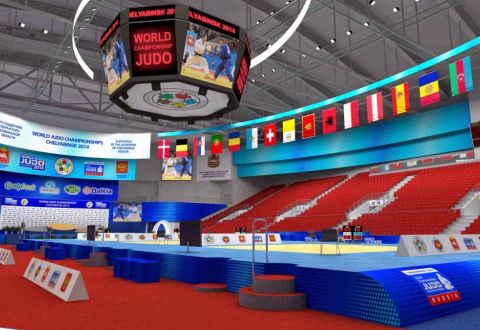 The 2014 World Judo Championships kicked off Monday in Chelyabinsk, Russia.

The Armenian national judo team is also participating in the tournament.

On the first day of competitions, Armenia’s Hovhannes Davtyan and Grigor Ivanyan entered the judo mat in the Men’s 60kg contest.

Davtyan and Ivanyan, however, dropped out of the rest of the competition in the 1/8 and the 1/16 finals, respectively.

Armenia’s Davit Ghazaryan will fight in the Men’s 66kg competition, and Zhanna Stankevich will compete in the Women’s 52kg bout on Tuesday.