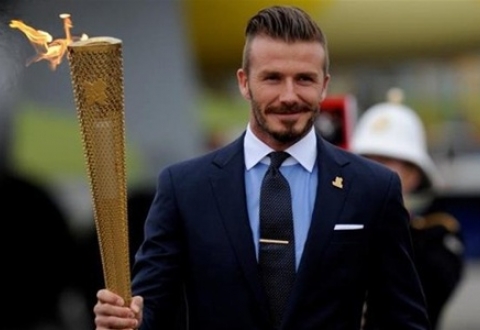 On Saturday the 2012 torch relay launched in UK. Three-time sailing champion Ben Ainslie will be the first to carry the torch, BBC reports.

The relay will end in London onon July 27, the opening day of the Olympic Games.