Neymar: Brazilian football is behind European 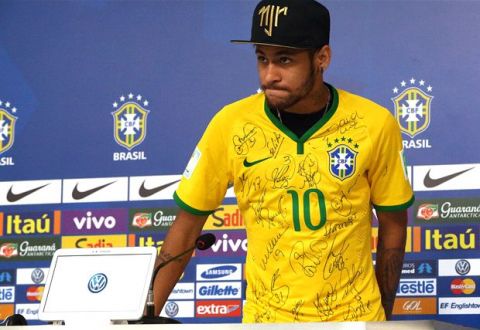 Brazilian clubs need to take the example of the European teams in their training approaches.

Brazil national football squad and FC Barcelona (Spain) striker Neymar stated the aforesaid. He added that even though the Seleção defeated Spain in the 2013 Confederations Cup, Brazilian football is behind Germany and Spain. “Every training session in Europe is taken seriously. “In Brazil it’s different. You train more, but sometimes you train with less determination. Brazilians are like that. “We have fallen behind and we have to man up and admit that,” Goal.com quoted Neymar as saying.