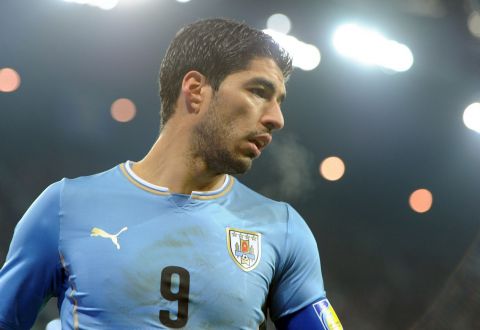 The FIFA Appeal Committee has decided to reject the appeals lodged by both the Uruguayan player Luis Suarez and the Uruguayan FA, and to confirm the decision rendered by the FIFA Disciplinary Committee on 25 June 2014 in its entirety.

The terms of the decision taken by the FIFA Appeal Committee were communicated to the player and the Uruguayan FA today, FIFA said in a statement.

The Uruguayan forward was banned by FIFA for biting defender Giorgio Chiellini in his squad's third match against Italy. Suarez was been suspended from all football-related activity for four months and fined for €82,000.