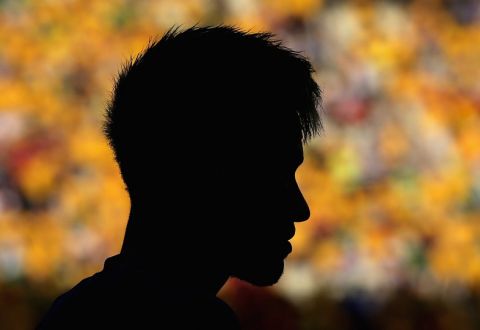 The Brazil national football squad’s 2-1 win against Colombia, and in the quarterfinal of the 2014 FIFA World Cup which they host, has caused mixed emotions among Brazilians.

Even though Brazil are in the semifinals and they continue their quest for the sixth World Cup championship title, the team’s star and the Brazilians’ idol Neymar is in hospital with a spine fracture.

The Brazil international will be unable to help his teammates in their semifinal clash against Germany, and he will be out of action for nearly two months. 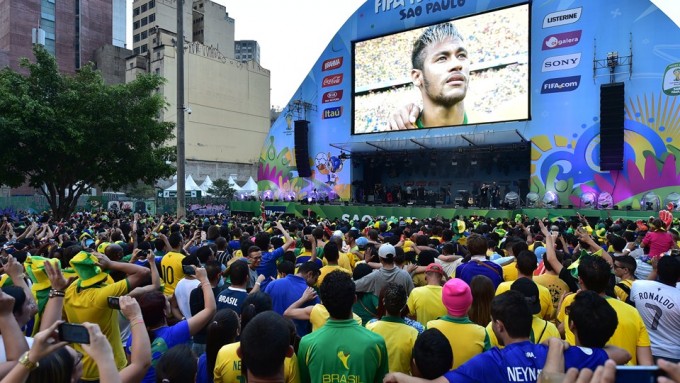 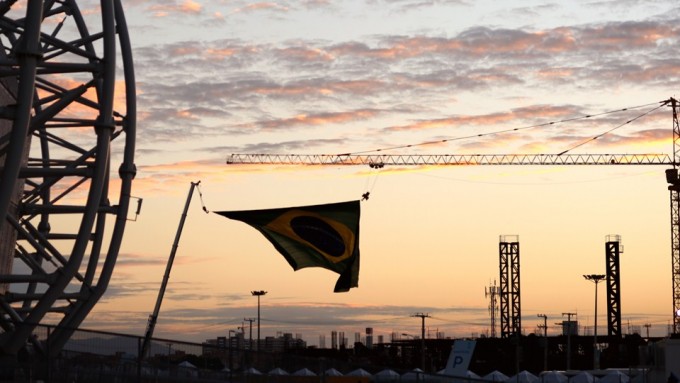 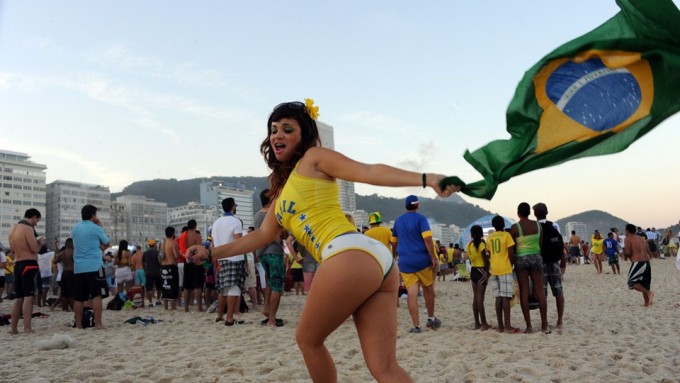 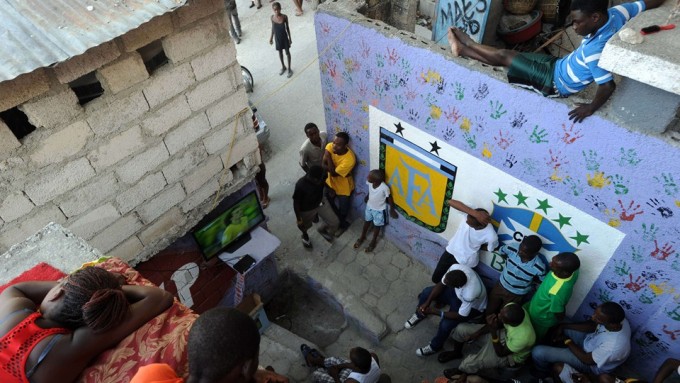 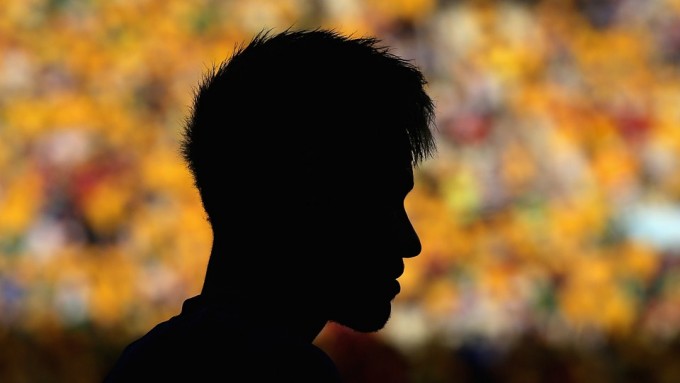 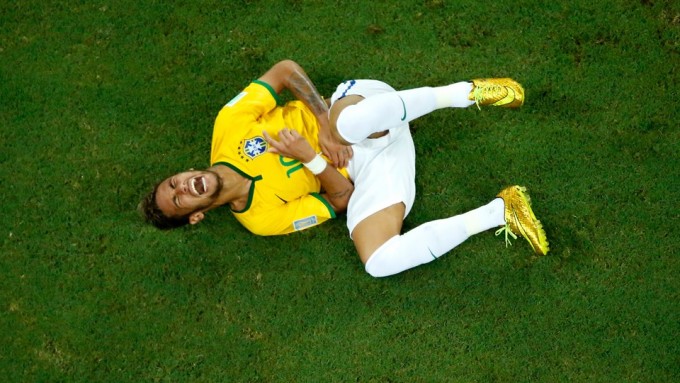 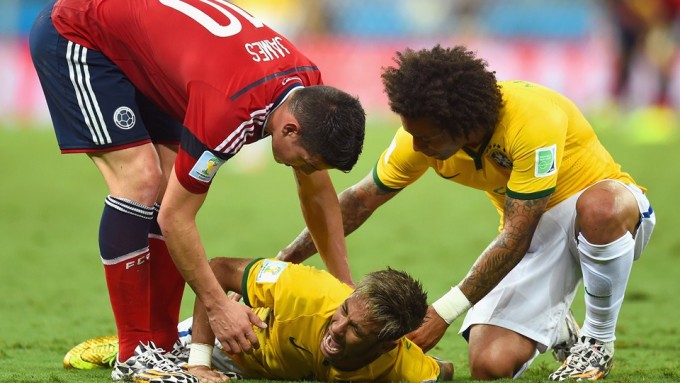 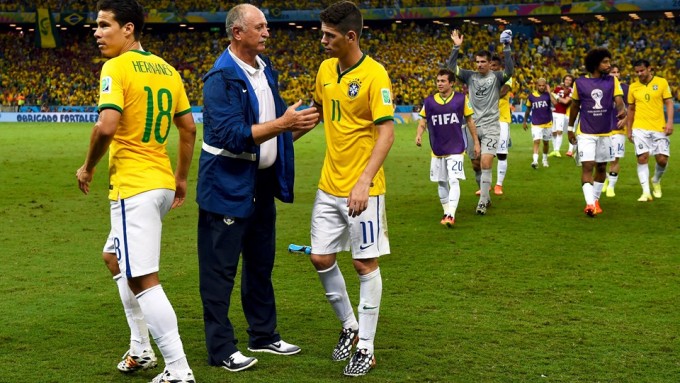 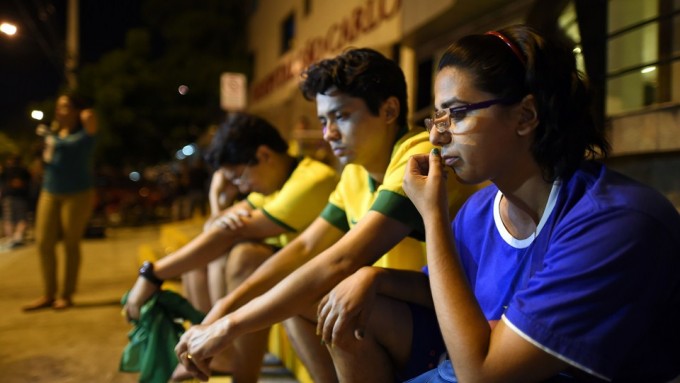 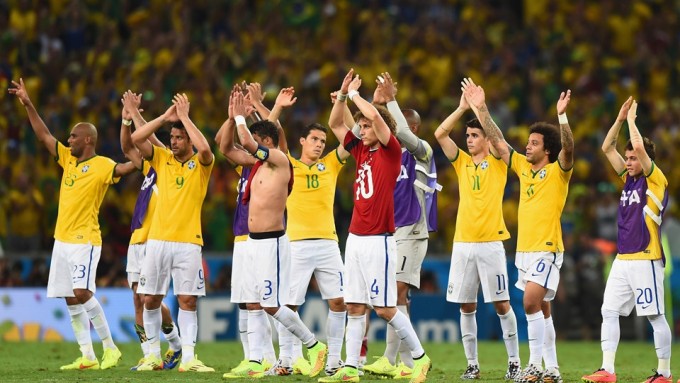 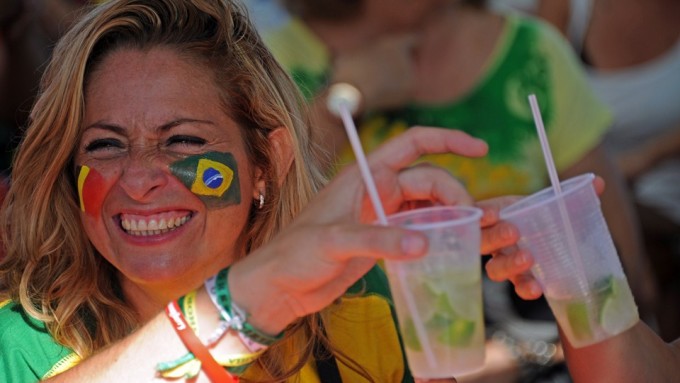 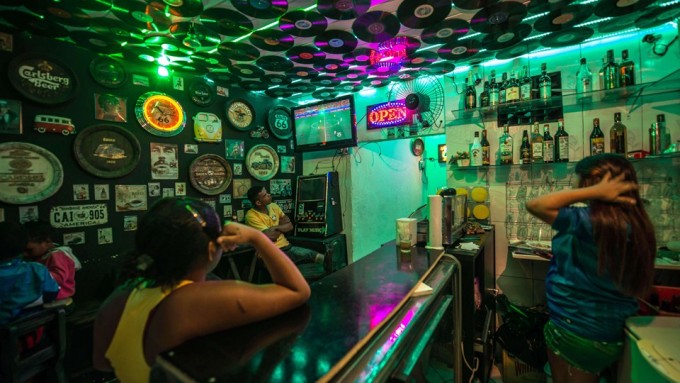 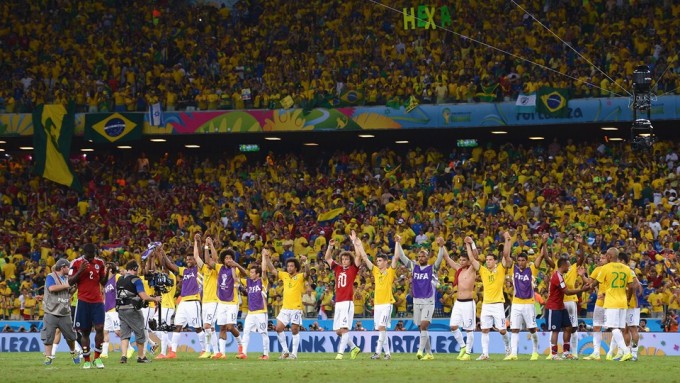 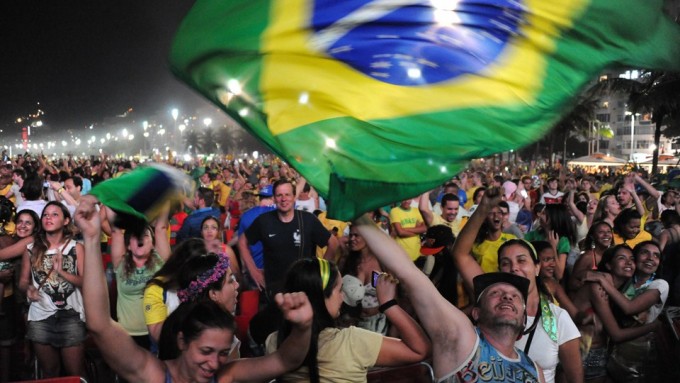