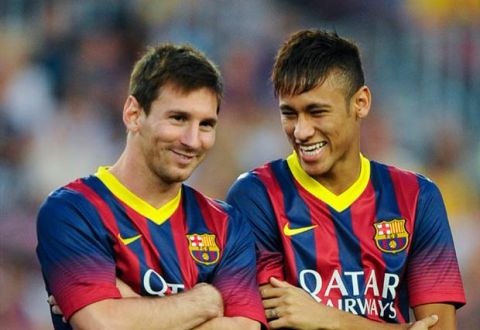 Neymar suffered a serious back injury during Brazil’s 2014 World Cup quarterfinal against Colombia.

“May GOD bless you, my brother. We [the Brazil squad] will continue to work! Entire Brazil is with you!!!” Hulk wrote in his Instagram account.

Neymar will need about six weeks to recover from his injury, and this means he will be out of action for the rest of Brazil’s matches in the World Cup which they host.