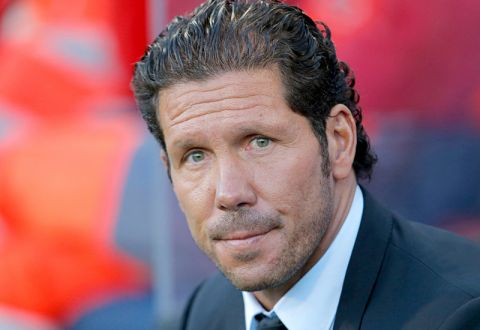 It’s logical that some have found the formula for competing against Spain. Football is a game in which the rival is sometimes superior.

“Both Netherlands and Chile played better, with more intensity and identified the best way to play against Spain. Football is very changeable.

“With the result as it is, it would also be very easy to say that [Spain striker] Diego Costa didn’t work out. Spain were used to playing at one rhythm and one pace, while Costa offers other characteristics. If you don’t take advantage of Costa’s runs, you isolate him.

“He likes to exploit the spaces, to attack from deep positions and to get on the end of final passes, but Spain’s football focuses more on the collective. Playing that collective game, Spain haven’t performed at their best, nor were they able to take advantage of Costa and the characteristics he brings.

“This time they [Spain] lost, but I’m sure Spain will be back competing again—just like they have done for the last 10 years,” Goal.com quoted Simeone as saying.

After their defeat to both the Netherlands and Chile in the group matches, Spain have lost the chance to advance to the World Cup playoffs.