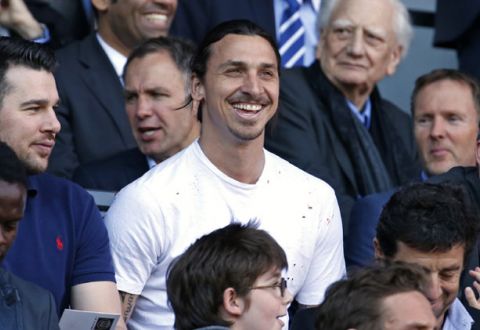 The 32-year-old player watched the game from the stadium bleachers.  As reported earlier, the reining world and European champions Spain were beaten by Chile, and by a score of 0-2.

As a result, the Spaniards have lost the chance to advance to the World Cup playoffs. 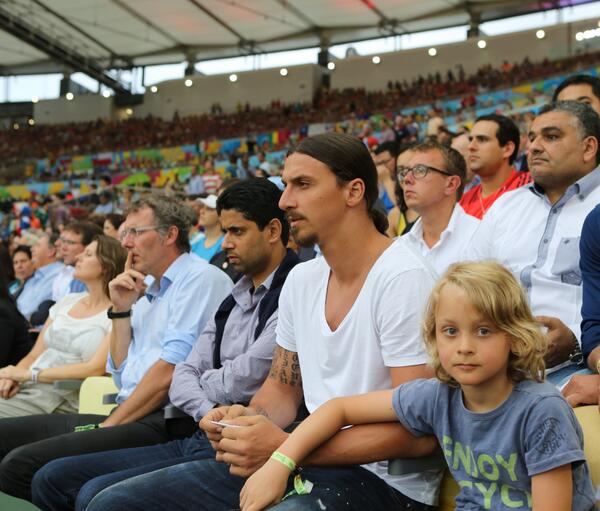