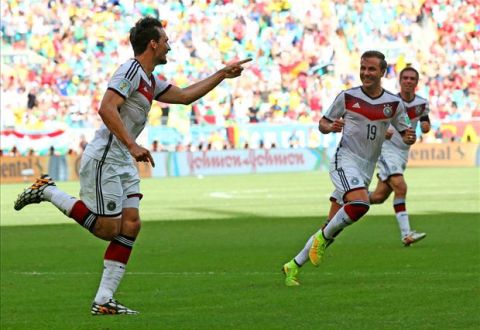 The injury, which German national football squad and Borussia Dortmund (Germany) defender Mats Hummels sustained in Monday’s group match against Portugal in the 2014 World Cup hosted by Brazil, is not serious, Goal.com reported.

In the 25-year-old player’s words, if he is lucky, he will return to the pitch in several days.

“I injured my thigh; that’s why I was subbed off. There is always a risk that the injury may be more serious than at first sight. But if I’m lucky, I’ll be healthy in a few days,” the German international said, in particular.

Germany had beat Portugal by a score of 4-0, and Mats Hummels had scored a goal in the game.