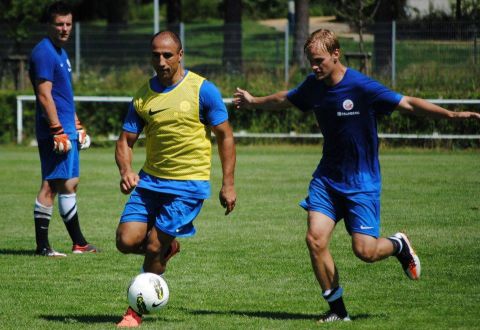 “The world, including me, went mad about football. I do love football and watch the matches of the World Cup. I am a fan of Germany and Spain. Both teams are technically strong. I live in Germany, and I root for the national team. It's hard to say who will advance to the 1/8 finals,” he said.

Abraham believes the favorites are Brazil, Germany, Spain and England.

“I would be happy if Germany becomes a world champion,” he said.