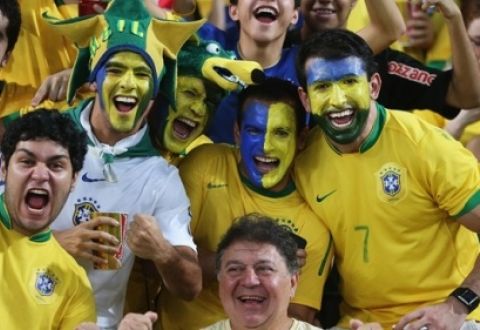 Some fans, who had purchased tickets for Thursday’s 2014 World Cup football opener in São Paulo between the host nation, Brazil, and Croatia, could not find the stadium seats that were indicated on their tickets, reported the Twitter account of the event.

There were empty spaces instead of the supposed seats, and therefore the fans had to watch the opening game while sitting on the concrete ground.  As reported earlier, Brazil started their World Cup campaign with a strong win, as the five-time world champions defeated Croatia by a score of 3-1. 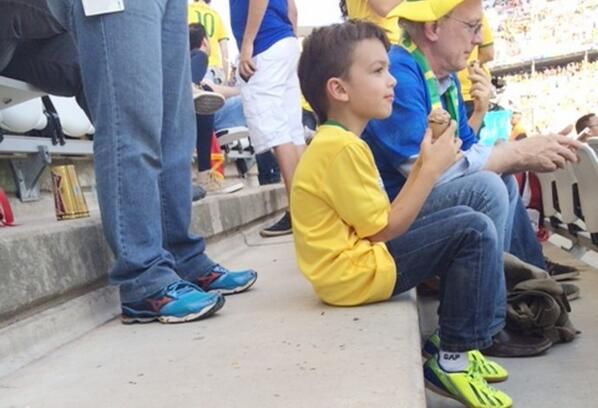