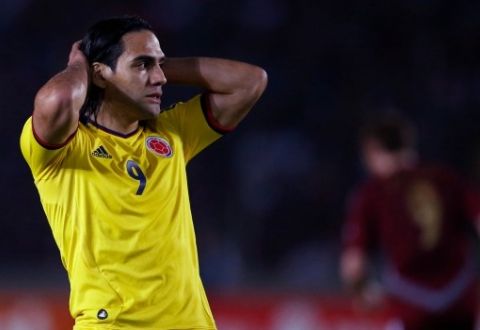 The Guardian has prepared a symbolic team made up of players who will not be taking part in the 2014 World Cup due to injuries. Colombia national football team and AS Monaco FC striker Radamel Falcao is the captain of this squad. 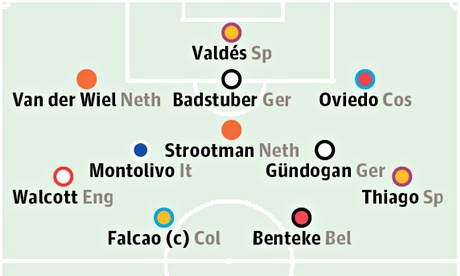