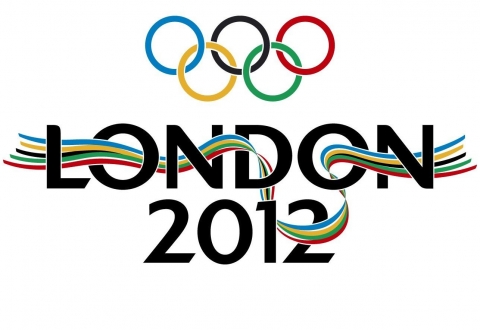 Armenian representatives’ first-round challengers have been announced at wrestling’s 2012 London Olympics final qualification tournament which is underway in Finland.

In Greco-Roman wrestling, Roman Amoyan (55 kg) will start his campaign with a match against Poland’s representative.

Narek Khachatryan (60 kg) will wrestle against the Spaniard.

Hovhannes Varderesyan (66 kg) will go on the mat against his Colombian opponent.

And Artur Shahinyan (84) will start the tournament with a match against China’s wrestler.