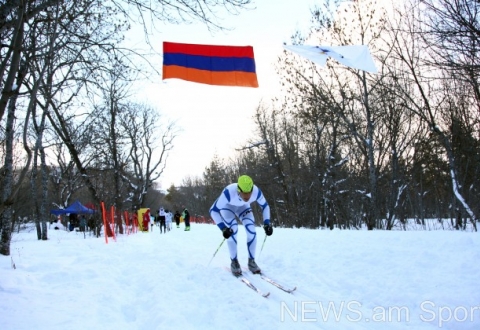 YEREVAN. – Armenia will be represented by four athletes at ski competitions in Sochi.

“The names of two athletes have been known: Sergey Mikaelyan and Arthur Yegoyan,” he said.

The names of two other sportsmen will be known during the meeting of Armenia’s ski federation planned for Tuesday.

The opening ceremony of the 2014 Winter Olympic Games will take place on February 7.