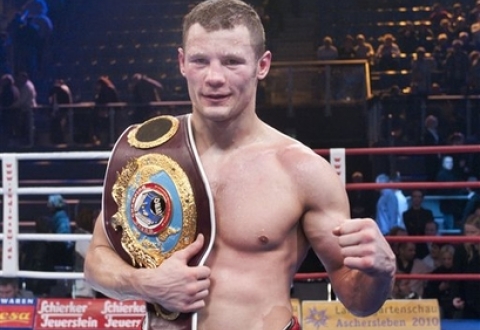 Stieglitz’s previous opponent was George Groves has refused to fight because of an injury. If Stieglitz defeats Hamdan, he will fight in August against Arthur Abraham.