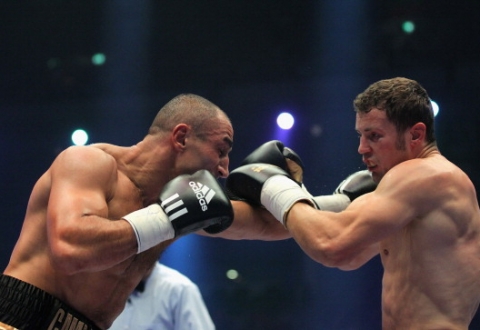 Allboxing.ru said that the bout is slated for March 1, 2014.

This clash will be the third one between the two boxers. Arthur Abraham had won the first fight and Robert Stieglitz had become the winner in the second bout.