It is difficult to play in Armenia – Bulgarian Football Union President 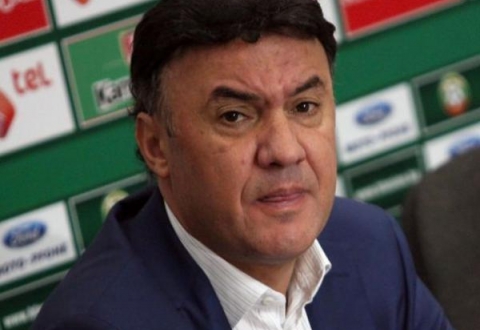 “I certainly was not expecting such turn of events. Two red cards and a tense atmosphere during the last two days,” stated Bulgarian Football Union President Borislav Mihaylov. He commented on Friday’s 2014 World Cup qualifier penultimate group match between Armenia and Bulgaria, which was played in Armenia’s capital city Yerevan and the host nation won by a score of 2-1.

“The home team were beating us; that is why I say that we were not aggressive enough in the first half. We had great plans with even ten and nine players. It is difficult to play here [in Armenia]. Unfortunately, we lost.“I believe two dismissals in one game are too much. There is great disappointment, but the [Bulgarian] team needs to be united and continue to move forward. This team has a great future,” Gong.bg quotes as Mihaylov saying.