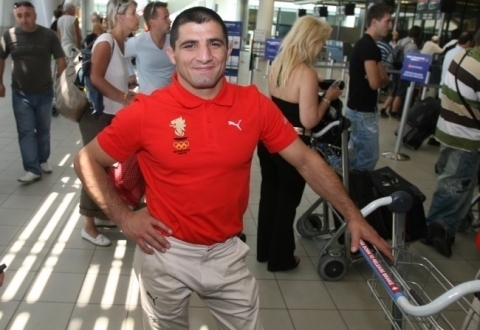 Armenia might lose by a score of 0-1, but the match could also end in a 0-0 or a 1-1 tie, stated Armen Nazaryan. Nazaryan is Armenian two-time Olympic, three-time world, and six-time European champion in Greco-Roman wrestling, and the current head coach of the Bulgarian national Greco-Roman wrestling team. He spoke about the forthcoming 2014 World Cup football qualifier match between Armenia and Bulgaria.

“Bulgaria have more chances to win. Besides, Armenia lose at home but play well in away games. Just as we will fight on the [wrestling] mat, I hope the Bulgarian national team will do everything to win in Yerevan,” Sportal.bg quotes Nazaryan as saying.