Italy suffer new losses ahead of game against Armenia 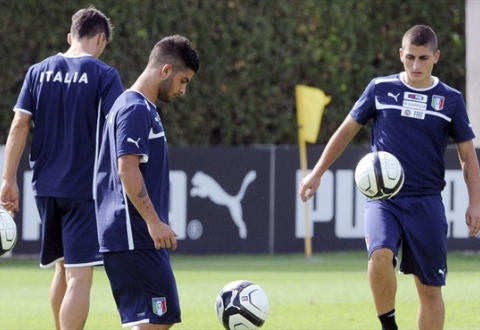 The Italian national football team, which are preparing for their next two 2014 World Cup qualifier matches, have suffered new losses.

They have both had scans on hamstring injuries, with the pair of them both testing positive.

Balotelli, Insigne, and Verratti are all doubts for Italy’s World Cup qualifier group matches against Denmark (Friday) and Armenia (October 15).