Balotelli out for match against Armenia? 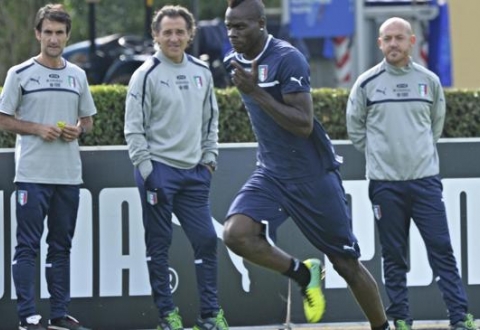 The Italian striker will undergo a medical on Wednesday and, as a result, his recovery period will become clear.

Due to health issues, Mario Balotelli had missed the Azzurri’s first-leg game against Armenia, which was played in Armenia’s capital city Yerevan and Italy had won by a score of 3-1.