Armenia qualifies for another two Olympics 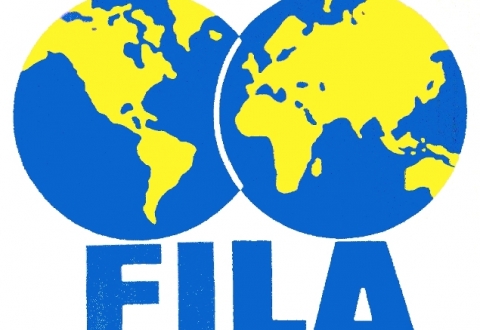 Armenia’s freestyle wrestling team was qualified for another two Olympics at the rating European championships in Sofia, Bulgaria.

Davit Safaryan (66 kg) defeated German Martin Daum in semi-finals 1։0, 3։2 and was qualified for the Olympics. He will face Belarusian Ali Shabanau in the final. Gadzhimurad Nurmagomedov (84 kg) was the other Armenian representative to be qualified for the Games after defeating Swiss Marco Riesen in semi-finals 1։0, 2։3, 6։3. He will face Turk Ibrahim Bolulbas in the final.