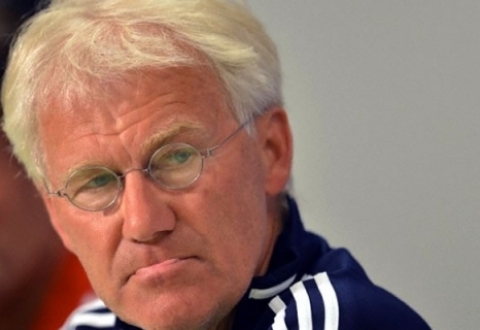 YEREVAN. – It will be impossible to catch Italy. But Armenia, Denmark, the Czech Republic, and Bulgaria have equal chances for the second place in the group and for the knockout phase.

“We already have decided on our [team] lineup for tomorrow’s game. We want to get revenge tomorrow, and we need to show a different performance. I cannot say who the favorite is in the upcoming game.

“After Armenia’s [4-0] win in Denmark, I said you cannot advance from the group. But, now, I am not of that view because the team results affect the future outcome.

“We need to focus on tomorrow’s game,” Olsen specifically said.

To note, the 2014 World Cup qualifiers’ return-leg match between Armenia and Denmark will be held Tuesday in Armenia’s capital city Yerevan, and the official kick-off time of the game is 8pm, Armenia time.