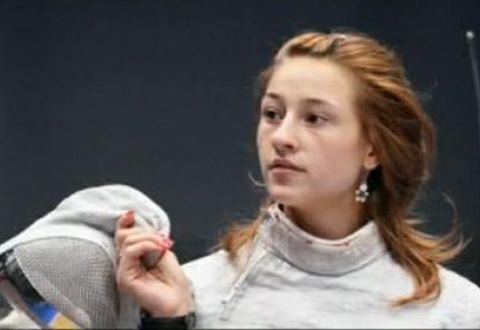 We did not perform well in the individual competition, but, before the team competitions, each one of us was convinced of their own strength.

“I took part in the European seniors’ championship for the first time. It was a huge responsibility. The score was very up-and-down, but we managed to win.

“I do not yet know whether I will participate in the upcoming world championship, but if I am included in the national team, I will try to show the maximum [I have],” R-Sport quotes Egoryan as saying