Artur Aleksanyan and Arsen Julfalakyan to participate in 2013 Universiade 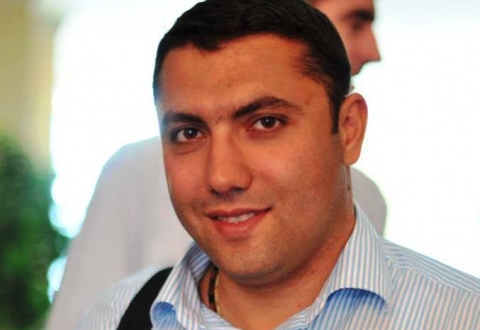 YEREVAN. – At last year’s Universiade Armenia won two medals, one of which was gold in weightlifting.

“This year the number of our members has doubled. I hope to triple the number,” board member of Armenia’s youth sport federation Hovhannes Gabrielyan told NEWS.am Sport.

The 27th Summer Universiade will be held in Kazan and will include 27 sports. The sport event will bring together 13,000 athletes from 170 countries to compete for 350 sets of medals.

Federation presented the list of the best athletes, but since the level of competition is very high, you have to be either a World, European champion or silver, bronze medalist to get to the tournament.

“We expect to get most medals in judo, boxing, chess, weightlifting, and, of course, wrestling. The government allocated AMD 23 million to sponsor our trip. Another part of funding was provided by the federation,” the federation official said.