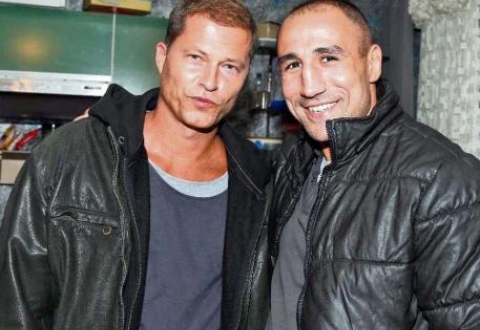 The popular German actor and producer, Til Schweiger (48) has invited the world super middleweight champion of the WBO, Armenian boxer Arthur Abraham to act in his film.

Schweiger said he was satisfied with Arthur Abraham’s acting, who is playing a pimp in the film. Abraham’s character is a leader of a gang that controls the shadow business.

Til and Abraham have been familiar with each other for a long time. Schweiger attends Abraham’s fights, and during the last championship match, he offered the 32-year-old Abraham to star in his film. The movie, entitled "Crime Scene" will be released in April 2013, according to Bild.