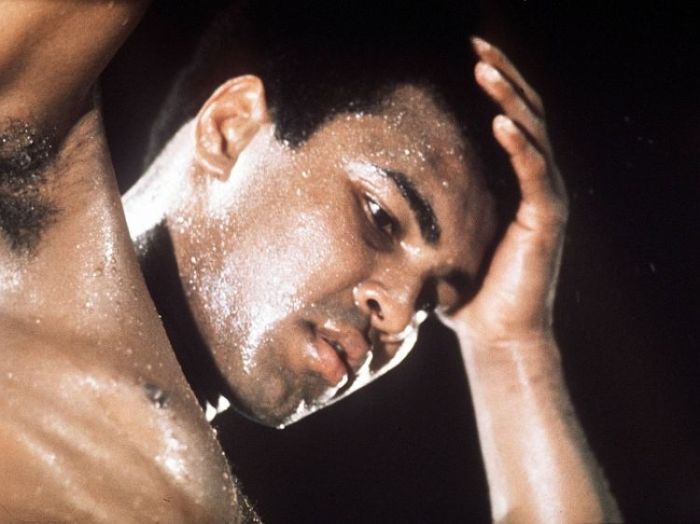 The American boxer won this belt in 1974 by knocking out George Foreman.

The belt was bought by the owner of the Indianapolis club of the National Football League, Jim Irsay.