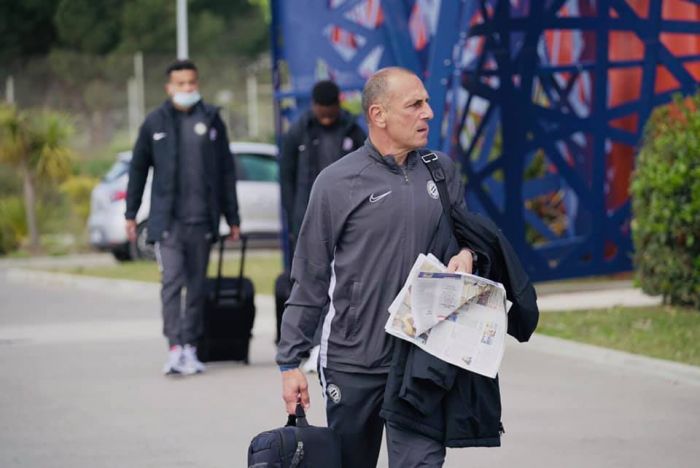 Former member of the Armenia national football team Michel Der Zakarian, who has been managing Montpellier HSC since 2017, has declared that he is quitting his job. Montpellier HSC are in 8th place with 47 point after the 35th round of the French football championship.

“Twenty-two years together, it’s a big journey. I had good times with this club. We did a good job, but everything comes to an end. It’s the life of a coach. The fact that I’m quitting doesn’t mean that the players are giving up. If the team scores a pass to Euro cups after I leave, I will be happy. I told the players about my leave yesterday, and they haven’t been talking to me ever since,” Michel Der Zakarian said, according to France Football.

Michel Der Zakarian’s contract ends this summer. Throughout his career, he has played for Montpellier from 1988 to 1998, and has played for the Armenia national team between 1996 and 1997. Der Zakarian started his coaching career with Montpellier and managed the second and third teams for eight years. During his coaching career, he has also managed Nant, Clermont Foot and Reims.