Henrikh Mkhitaryan: I keep in touch with Manchester United players 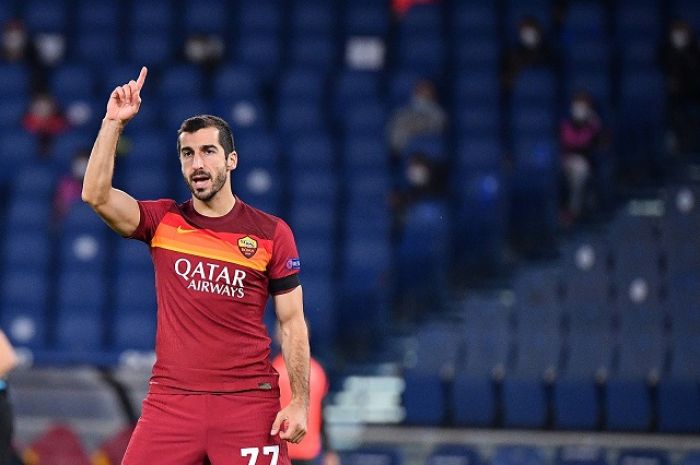 "Paul Pogba, David de Gea, Juan Mata, Marcus Rashford, Eric Bailly. We send each other messages, I wouldn't say every day or every month but we do when there's an opportunity. There's always a reason to congratulate each other," he says.

"I’ve been performing well,” he says modestly. “Why? It’s down to the way we play. I’m very comfortable with this system. We’re playing very attacking football with a lot of space up front. It was the same (at my old clubs) Shakhtar Donetsk and Borussia Dortmund."

"I’m in love with this city,” he tells The Athletic referring to Roma. “The first day I came here before I signed the contract, they made me this pasta and because of the pasta I fell in love," Mkhitaryan laughs.