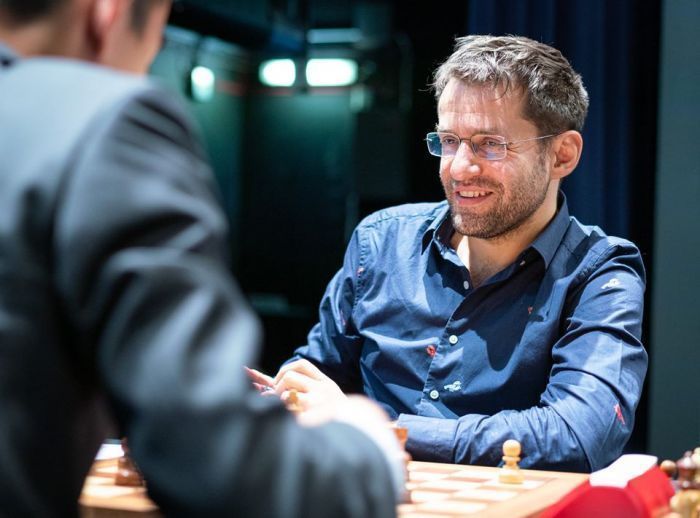 Vice-President of the Chess Federation of Armenia Smbat Lputyan told NEWS.am Sport that Levon Aronian will make a statement soon.

News is spreading on social networks stating that Armenia’s leading chess player intends to play under the flag of another country.

According to unconfirmed news, Aronian has refused to play under the flag of Armenia and is preparing to move to the US and represent that country.

This news sparked a big wave of discontent as soon as it was posted on the Internet. This ‘possible intention’ of Aronian sparked sharp criticism among Armenian Facebook users.

NEWS.am Sport tried to receive a commentary from Aronian and his girlfriend Anita Ayvazyan, but they didn’t respond.