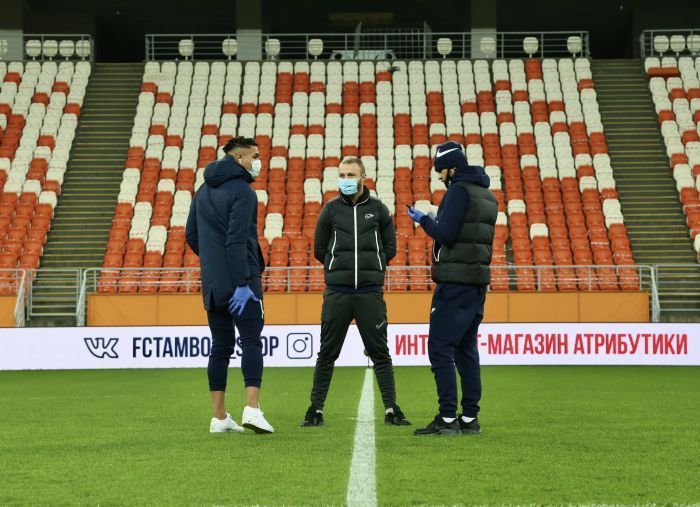 Center-back for the Armenia national football team Varazdat Haroyan isn’t participating in the training of the Russian FC Tambov. The representative of the Russian Premier League started preparing for the second part of the season in Krimsk.

NEWS.am Sport was told that Haroyan has arrived in Armenia and is training to stay in shape in Yerevan. The 28-year-old footballer might move to another football club during the winter transfer window.

Forward for the Armenia national football team Aleksandr Karapetian is participating in FC Tambov’s training. A few days ago, Valery Hovhannisyan became the president of the football club, which has many debts and hasn’t been paying the footballers their salaries for a long time now.

Before this season, Haroyan moved from FC Ural to FC Tamov and played eight matches during the championship. Before that, he was playing for FC Ural since 2017. Haroyan has played for FC Pyunik Yerevan and Iran’s FC Padideh in the past.