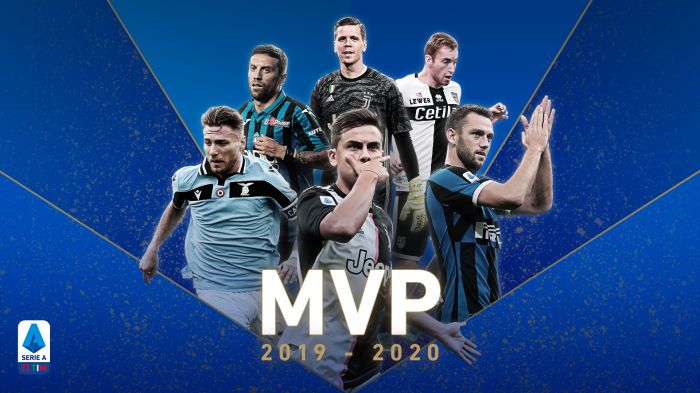 Serie A press service has also announced the best players of the tournament according to the results of the past season.

"Juventus also had another winner in Wojciech Szczesny, who got the nod for best goalkeeper, while Inter's Stefan De Vrij, Atalanta star Papu Gomez and Lazio talisman Ciro Immobile were acknowledged in defensive, midfield and forward roles," Goal reported.