Arman Karamyan: I will gladly come if one day I receive invitation to lead one of Armenian national teams (PHOTOS) 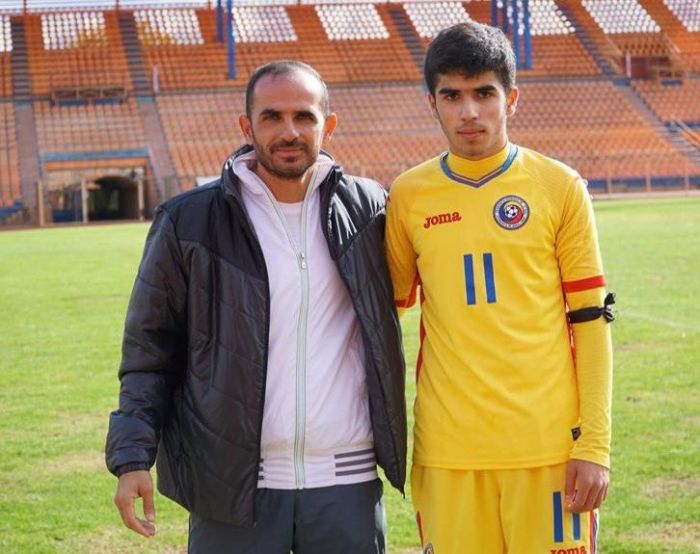 NEWS.am Sport spoke with Arman Karamyan, a former member of the Armenian national football team and senior coach of the youth team of FC Concordia Chiajna of Romania. 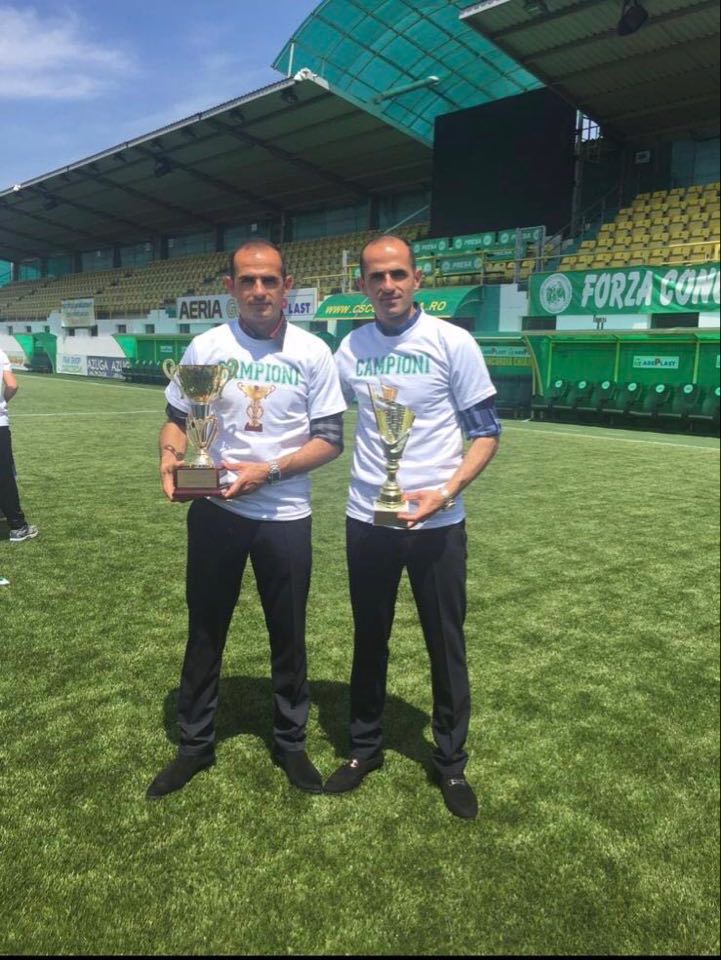 Mr. Karamyan, after having a brilliant career in the Armenian national team, how did you settle in Romania?

In 2001, when I was still in the national team, we received an invitation from the Panachaiki Patras club, which plays in the Greek Premier League, and we played there for a year. Then we moved to Arsenal Kyiv (2002-2003), the Ukrainian Premier League. In 2004, when the coaches of the Armenian national team were Romanians Mihai Stoicica and Mihai Stoica, they offered to play in Romania. Since we were familiar with the Romanian league, my brother and I were 23-year-old boys, so we agreed and moved. In 2004-2011 We played in the best teams of Romania (…).

We had started coaching in 2010. I joined the Concordia Chiajna club as a coach in the youth team, born in 2003. My eldest son also played here. In 2010-2020 I only coached the team of this club. I have had a lot of success over the last 10 years. (…). Four players from my team have already signed a contract with Concordia Chiajna’s senior team and will soon play in Romania's top division. This means that my work has not been in vain, as I have been training them since they were 6 years old. In addition, I have given four players to the Romanian national team; two of whom are my sons. 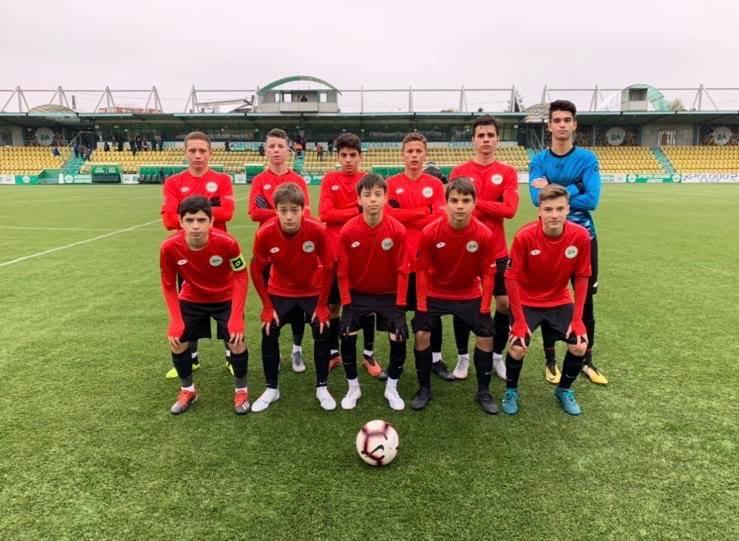 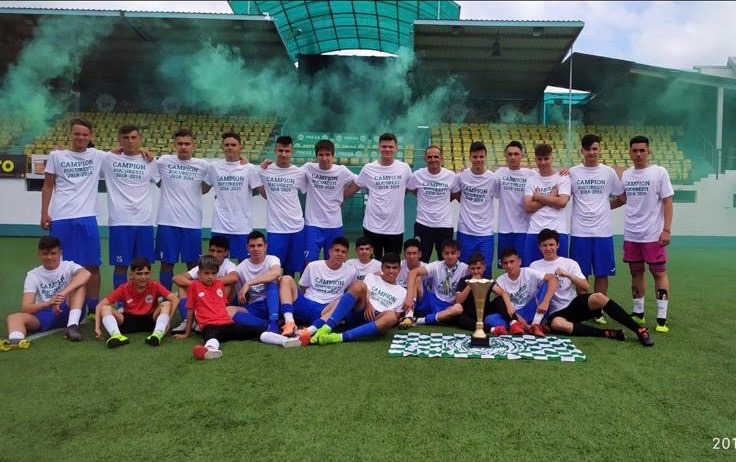 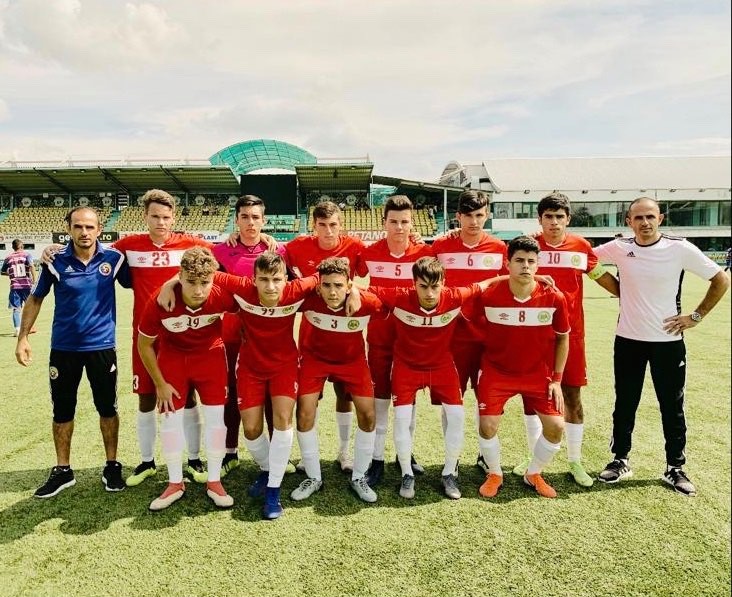 Wonderful memories are preserved. My last game was the home game against Spain in 2010, where we lost 1-2. I have played 51 games for the national team, I have scored 5 goals. My brother Artavazd Karamyan—50 games and 3 goals.

What was the most impressive game in the national team?

We had a lot of good games and each one is special to me. I will mention an impressive game, the away game against Spain. Although we lost, it was an impressive match for both us and the Spanish team. We played 0-0 until the 75th minute. The Spanish stadium was standing there applauding our team for how well we were playing. I think my teammates will also prove it (3-0).

I also well remember the game against Northern Ireland, where Artur Petrosyan got injured in the 7th minute and Stoicica put me out of the pitch, minutes later I scored a goal. The match ended with the victory of Armenia (1-0). 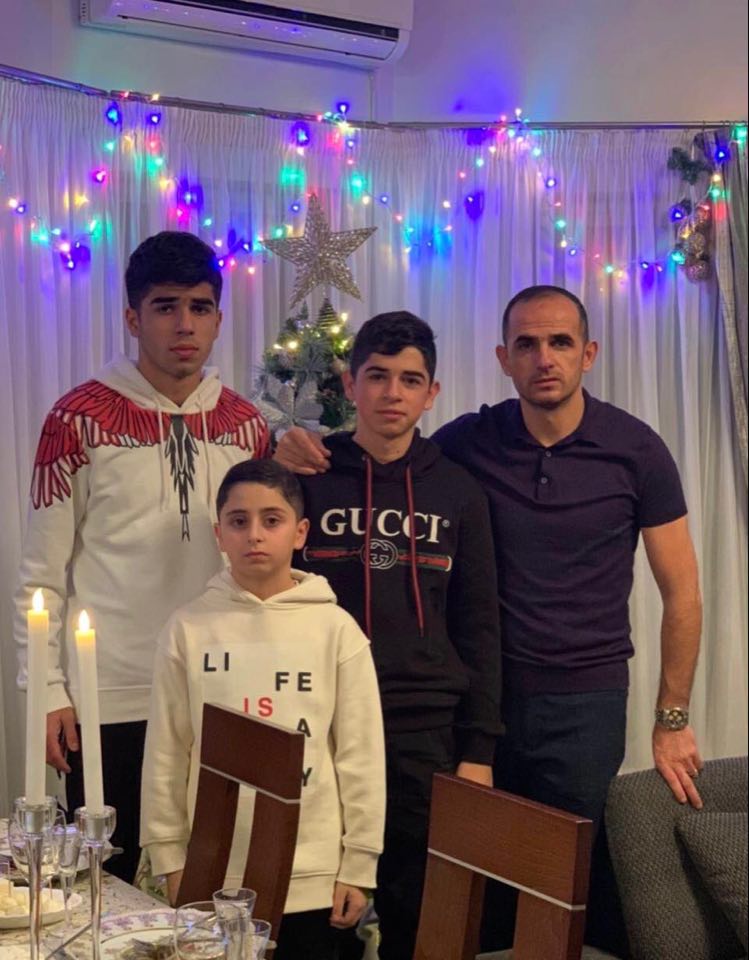 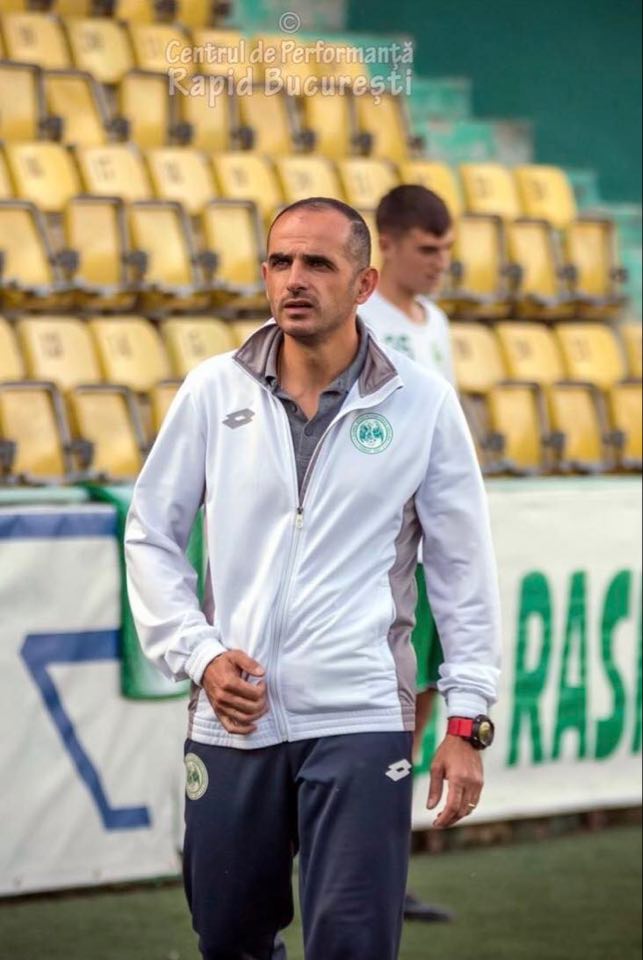 How was the transition from a player's career to coaching? Do you feel better on the pitch as a coach or a player?

It is very difficult to be a coach. For example, as a coach, I was very impressed during my first training session, there was excitement. After 10 years I am ready to coach big teams. There was an opportunity to coach in senior teams, but it was my personal decision not to go, to stay in the youth team and work with my children and their peers to help them along the way, to take them to the end.

I have three sons. My eldest son is 16 years old, he plays in my team, the middle one is 15 years old and he plays in the age group of our club. My younger son is also a football player. It is my wish and dream that my sons continue the success of the Karamyan brothers in big football. Artavazd Karamyan's son also plays football at Golden State Club in the United States. There are great hopes that our sons will continue the story of the Karamyans.

If my sons receive an invitation from the Armenian national youth team or later from other national teams, we will gladly come and play from Armenia. My middle son Suren has already played two games for the Romanian national youth team and scored once. Although my sons were born in Romania, we are Armenians, we have remained Armenians, we live as Armenians, my sons understand and perceive everything as Armenian and, naturally, we really want our sons to play in Armenia one day. 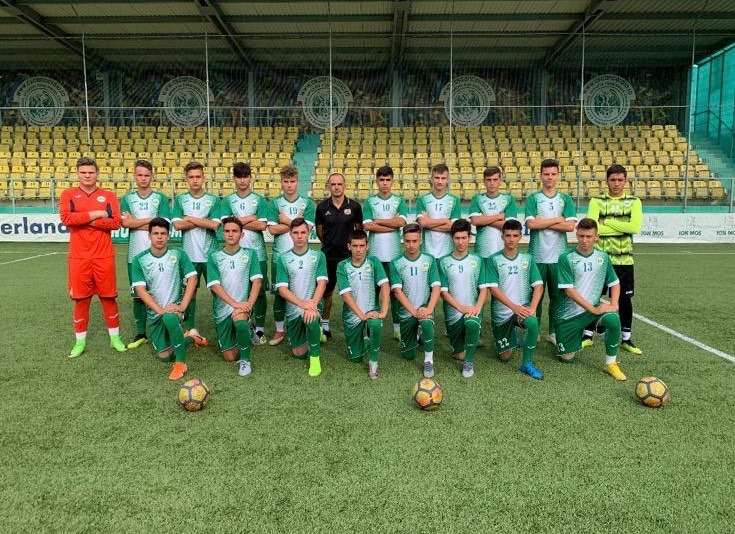 The football we play is really different from the current game. We only thought about football and we loved football very much. There is also a coaching problem in Armenian football.

And now everything has changed a lot, phones, tablets…football is played less in yards and fields. We played football everywhere and lived by it. I am sure that we have good youth teams, good children, and it is not ruled out that one day I will put my potential in Armenian youth football.

Would you mind if you received an invitation from the Football Federation of Armenia to lead the national youth team?

It is the dream of every coach to work and put his potential in the development of his country's football. (…). I would gladly agree if one day I have the opportunity to continue my coaching career in the Armenian national team or other national teams.

As for Armenian football, I cannot fully watch it due to lack of time. I follow the coaching changes. It is a normal working process. In all countries of the world, the coach who does not show results is replaced by someone else. It does not have any negative impact on the team, the players' style of play, the level of play. Every new coach should be able to find common ground with the team.

Our biggest task is to raise the level of the Armenian league. (…). The players of the national team have to play in big European clubs, like Henrikh Mkhitaryan and a few others.