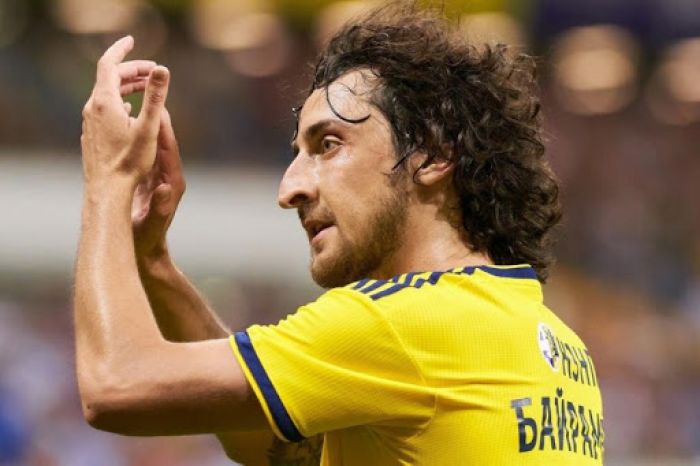 The newcomer of the Armenian national team, FC Rostov 28-year-old midfielder Khoren Bayramyan shared his impressions in an interview with NEWS.am Sport.

"The main goal of the Armenian national team will be to participate in a major international tournament. We will do our best to make it to the 2022 World Cup, which will be held in Qatar," he added.

Bayramyan will join the national team during the upcoming training camp ahead of preparations for the UEFA Nations League tournament.