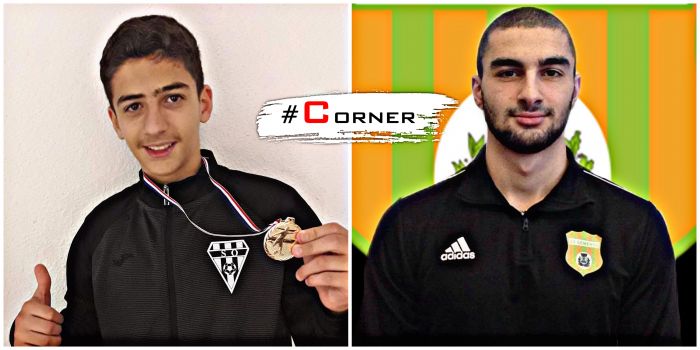 “Petros was born on December 11, 2004, in Yerevan. We moved to France in 2017. My son has been playing football since he was eight years old," said his father Gevorg Manucharyan.

Since 2018, Petros has been playing in the Séméac Olympique U17 squad.

"Despite the fact that my son is still 15, the coaches invited Petros to the U17 squad as he works hard and progress," he said. "In the 2019/2020 season, Petros as part of Séméac Olympique reached the quarter-finals of the Coupe de Bigorre tournament."

"My son wants to get an invitation to the youth team of Armenia. It will be a great honor for our whole family." 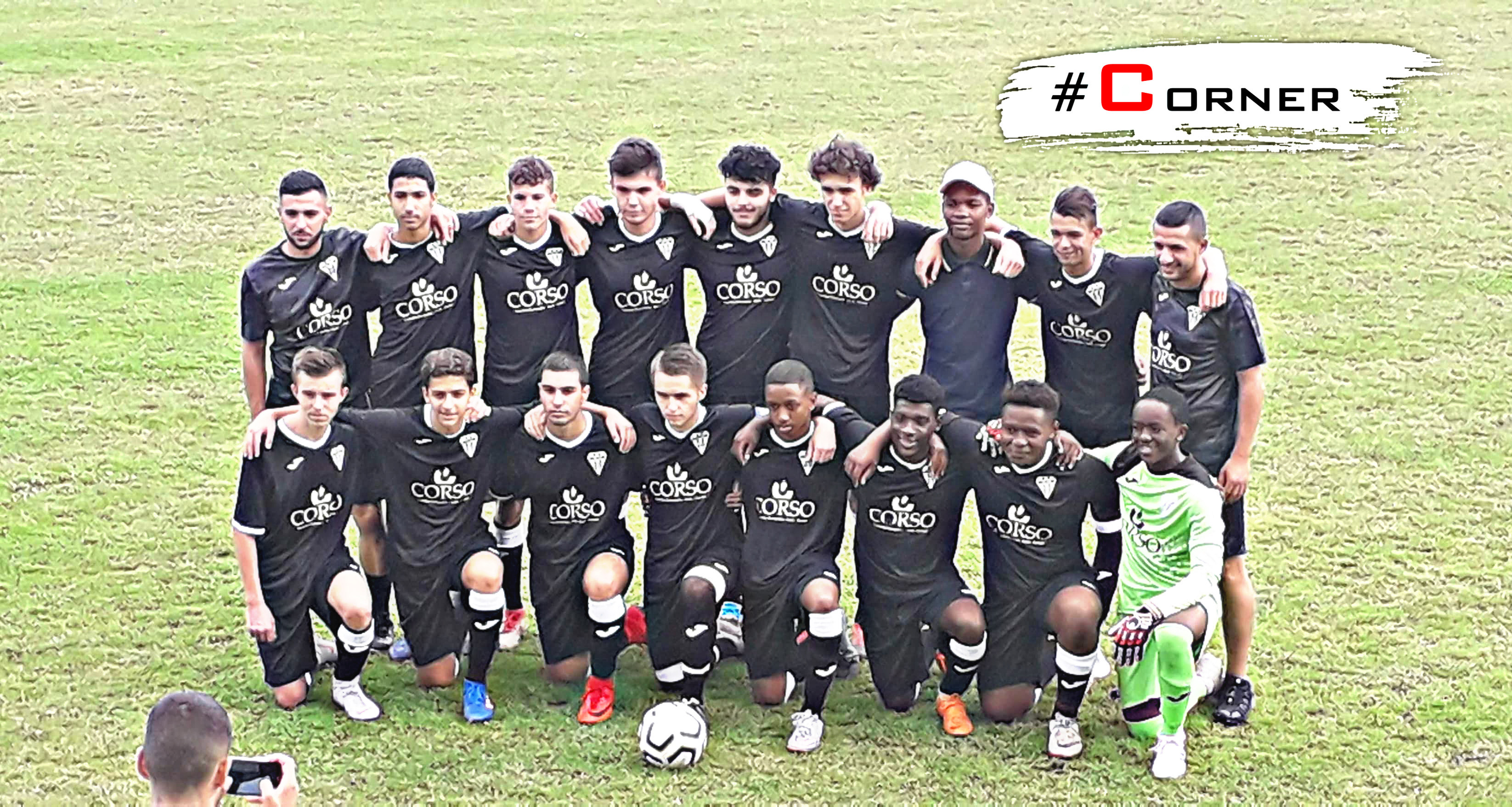 “I was born on October 9, 2001, in Abovyan," Tigran told us adding that his first football steps were made exactly in Armenia.

"Now I am a striker at AS Gémenos, representing the fourth division of the French championship," he said.

"My dream is to get an invitation to the Armenian team. This is my goal." 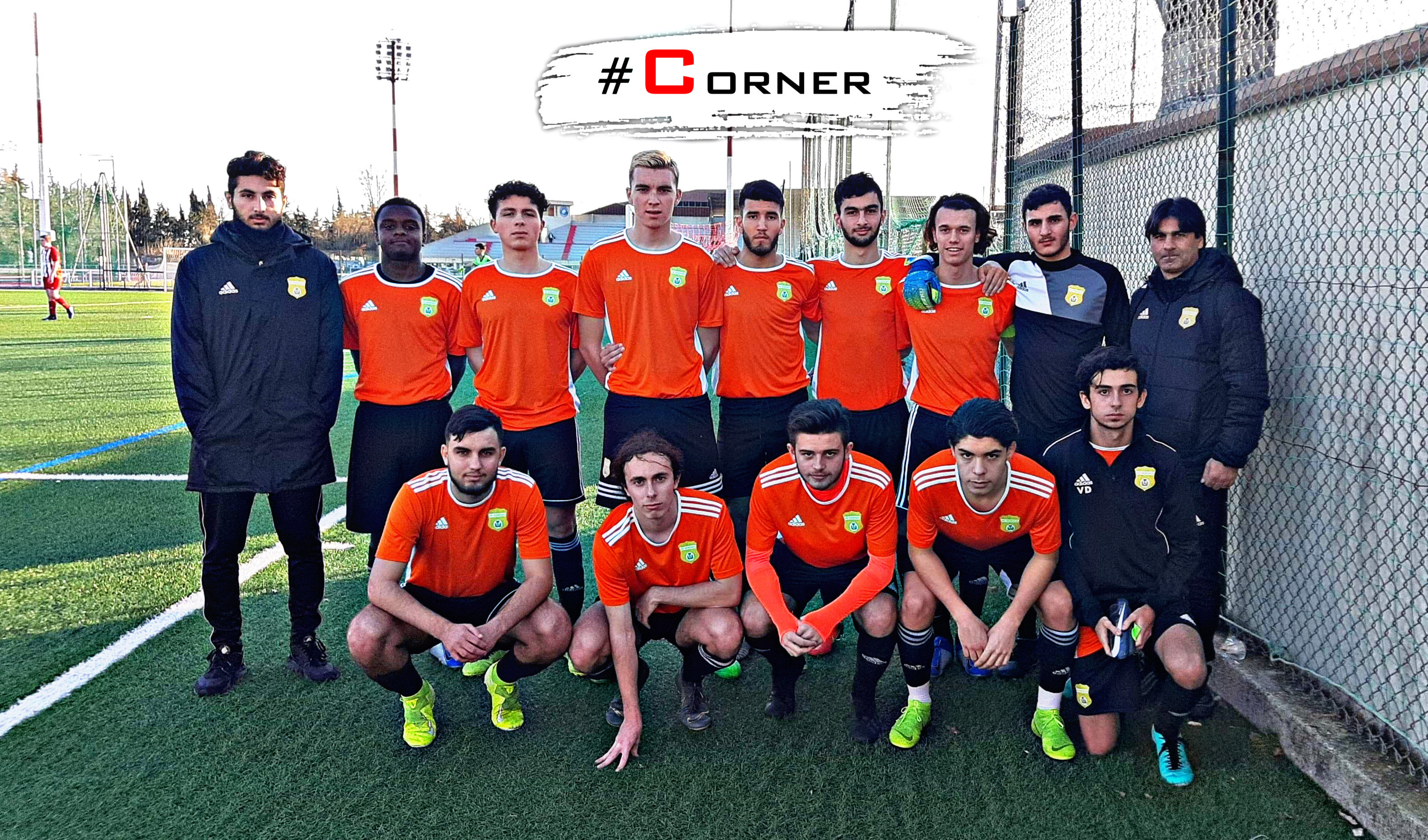