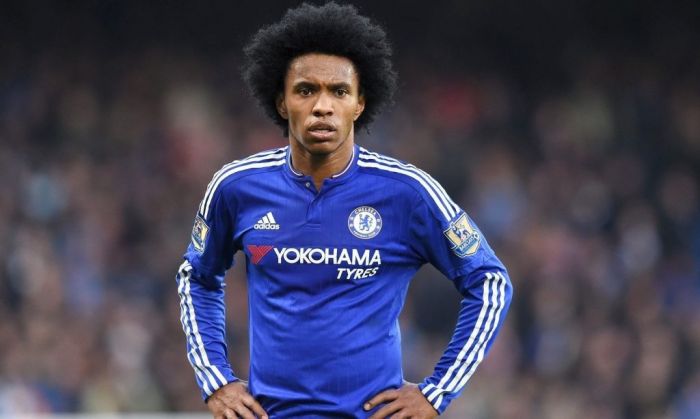 The 31-year-old player is not going to extend his contract with the English club that expires in June, and he could be set to sign for another club on a free transfer.

Willian scored seven goals and made six assists in 37 appearances for Chelsea this season.