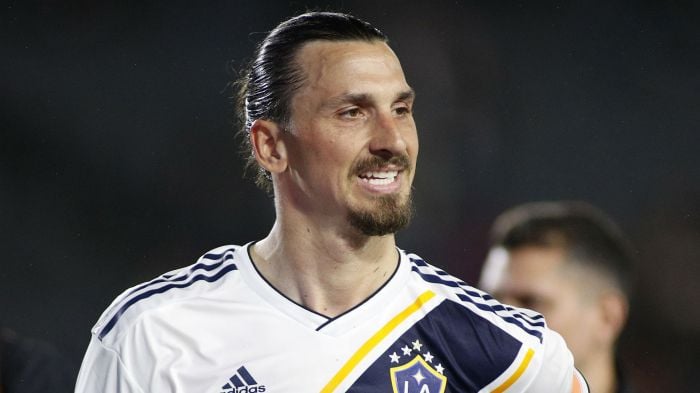 The Napoli management is negotiating with his agent Mino Raiola and offered him a deal for 1.5 years.

As reported earlier, Bologna and Milan are interested in him.

In the MLS season, Ibrahimovic scored 31 goals, made eight asssits in 31 appearances.