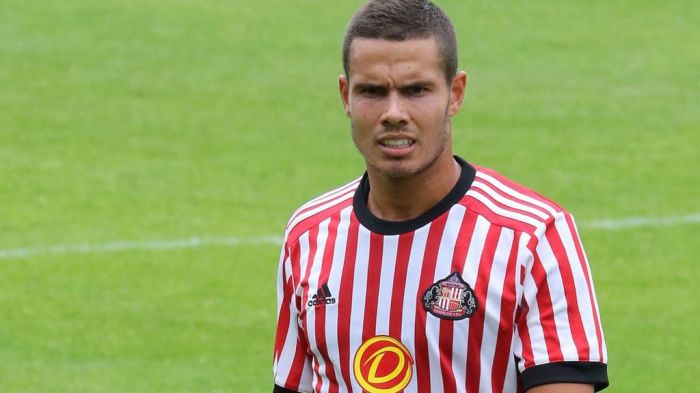 The free-agent player will undergo a medical examination at a Roman club on October 25 and sign a contract.

Rodwell is an Everton student and played in that team from 2008-2012. He has moved to Manchester City for € 15 million, having spent two seasons there. From Manchester club, Rodwell has moved to Sunderland for € 12.6 million, representing four years. Last season, Rodwell joined Blackburn as a free agent.