Pashik Alaverdyan: I was expecting Hakob Mkrtchyan to become champion 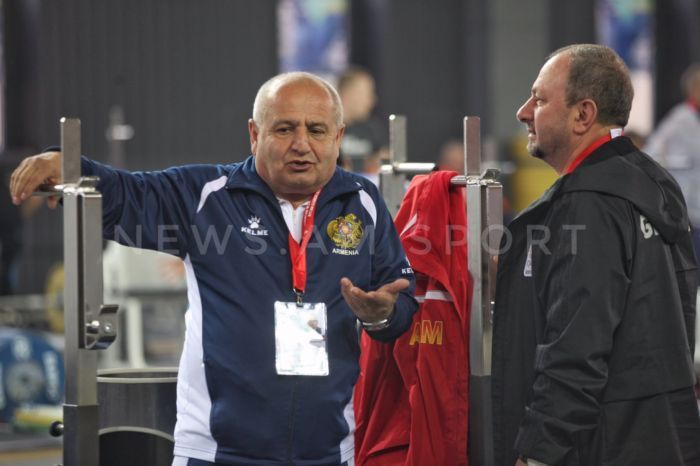 Hakob Mkrtchyan was expected to become a champion. He was supposed to become world champion back in 2018, and he fixed the mistake this year.

On September 23, Hakob Mkrtchyan scored a gold medal and became a world champion after lifting 375 kg in the competition of 89 kg category weightlifters at the World Weightlifting Championships taking place in Pattaya, Thailand.