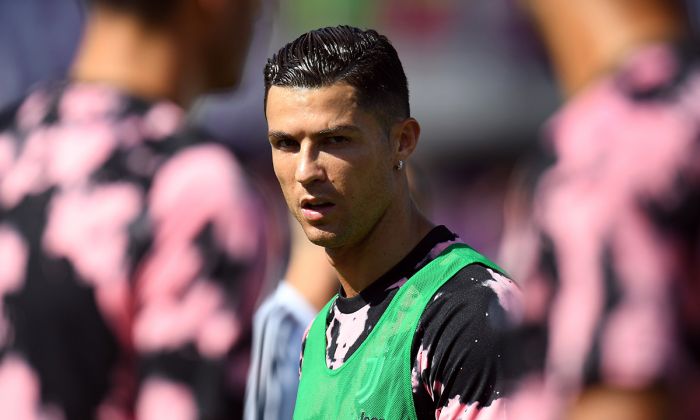 Juventus striker Cristiano Ronaldo may miss the clash against Brescia due to injury, gianlucadimarzio.com reported.

Ronaldo suffered a muscle injury during a pre-match training session, and it is possible that Maurizio Sarri will not include him in the starting lineup for the upcoming match against Brescia.

During the current season, Ronaldo scored two goals and made one assist in four appearances.

Brescia vs Juventus is scheduled for September 24 at 11pm Yerevan time.