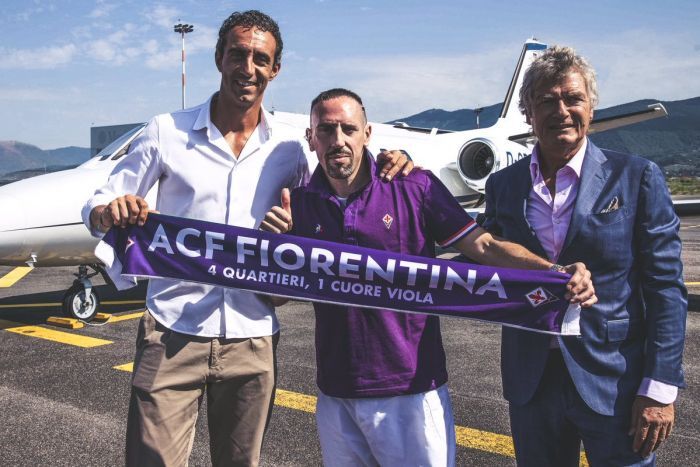 Fiorentina newcomer Franck Ribery said he was happy to join the club and is looking forward to his first match with the club, Football Italia reported.

The French halfback who signed a two-year contract with Fiorentina said it was a new phase for his family. The 36-year-old player will get four million euros a year.