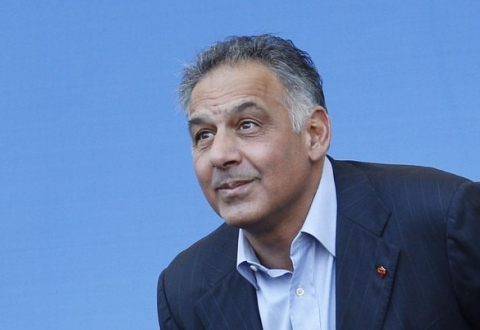 DiBenedetto had chaired the three-time Italian Serie A champion A.S. Roma in 2011, when the club belonged to the Sensi family, which was the team’s owner for the past twenty years.
James Pallotta used to be an A.S. Roma stockholder.

To note, A.S. Roma is a professional Italian football club based in Rome. Founded by a merger arranged by the Fascist regime in 1927, Roma have participated in the top-tier of Italian football for all of their existence, but one season in the early 50s (1951–52). For their 60th season in a row (79th overall), Roma competed in Serie A for the 2011–12 season.