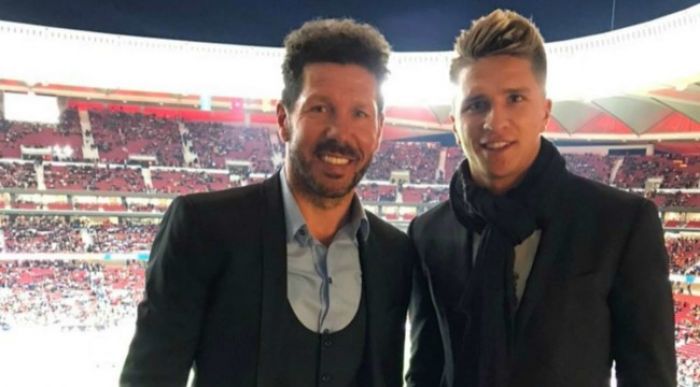 Gianluca Simeone has transferred from Argentina’s Gimnasia Esgrima to Ibiza, which is in the Spanish Segunda B, reports Marca.

Gianluca Simeone has already played in Europe. In 2018, he played in the Italian Frosinone. After that, he represented Argentina’s River Plate for a year.