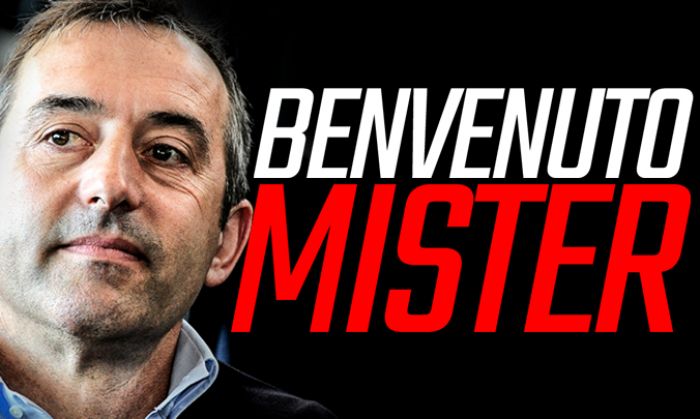 Throughout his coaching career, Marco Giampaolo, 51, has also been the head coach of Empoli, Cremonese, Brescia, Cesena, Catagna, Siena and Cagliari.