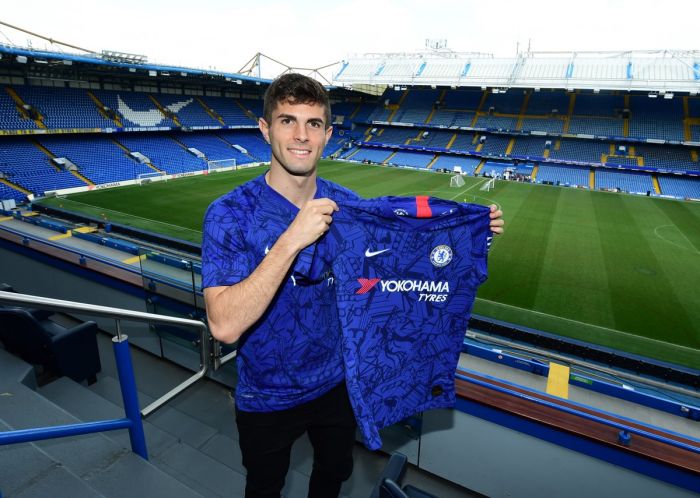 Chelsea organized the transfer of Borussia’s footballer during the winter transfer window, but left him in the German club for half a year.

Chelsea paid 64 million EUR for the 20-year-old player and signed a five-year contract.

This transfer will likely be the only one for Chelsea, which will be deprived of the right to obtain a player during the upcoming two transfer windows.