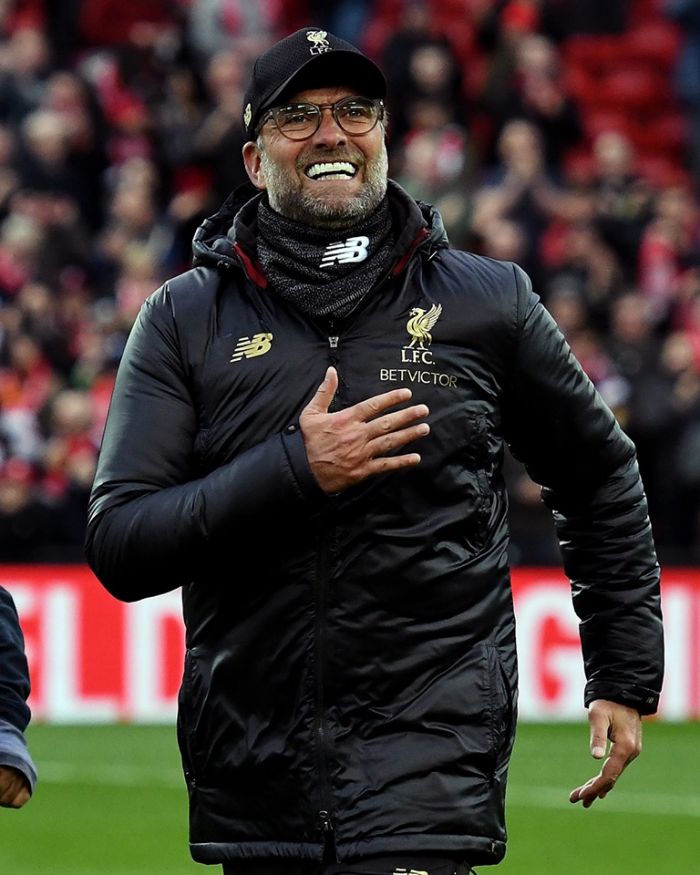 Liverpool’s German head coach Jurgen Klopp has talked about the health conditions of the team’s forwards, including Egyptian forward Mohamed Salah and Brazilian forward Roberto Firmino. Firmino had an injury, while Salah had received a brain concussion.

The two will most likely be ready for the final of the Champions League to be held in Madrid on June 1.

“Firmino won’t be able to play against Wolverhampton, but there’s still time before the final of the Champions League, and he has to manage to recover before that. Salah will undergo full training today,” Klopp said, cites Liverpool’s press service.