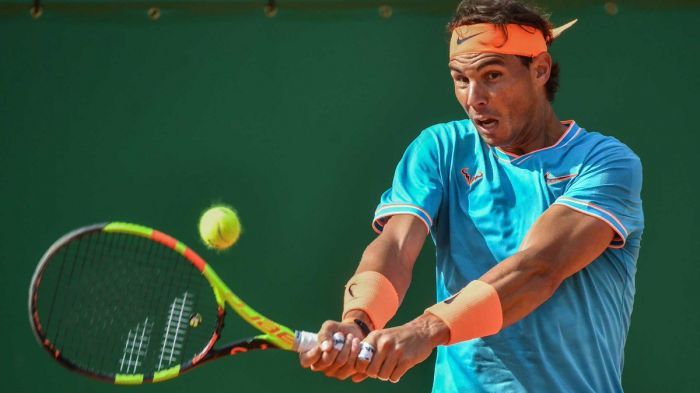 Rafael Nadal will face off against the winner of the match between German and Greek tennis players Jan-Lennard Struff and Stefanos Tsitsipas to score a pass to the semi-final.

Nadal had defeated Tsitsipas in last year’s final of this tournament.