Europa League: Round of 16 participants are known 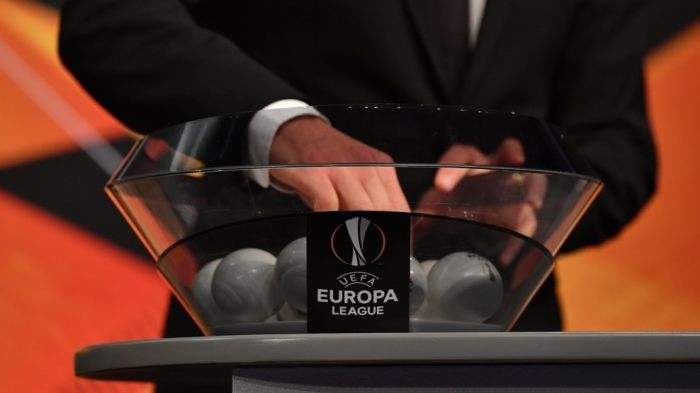 All the football clubs that have advanced to the Round of 16 in the UEFA Europa League have become known.
Accordingly, Arsenal and Chelsea will represent England, Sevilla, Valencia and Villarreal—Spain, Napoli and Inter—Italy, and Zenit and Krasnodar—Russia.

Dinamo Zagreb (Croatia), Slavia Praha (Czech Republic), Dynamo Kyiv (Ukraine), Rennes (France), Benfica (Portugal), Eintracht Frankfurt (Germany), and Red Bull Salzburg (Austria) also will continue their campaign.
The draws for the Europa League Round of 16 pairings will be made on Friday.
The respective matches will be played on March 7 and 14.