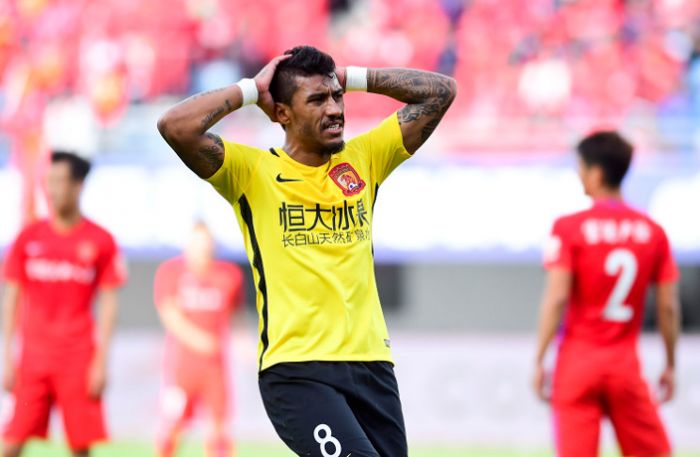 The 30-year-old midfielder has earlier been on loan at the Chinese club. The amount of its transfer reportedly amounted to 50 million euros.

In 2017, Paulinho moved to Barcelona from Guangzhou Evergrande for 40 million euros.

During the current season, the Brazilian scored 13 goals and made seven assists in 19 appearances.