London Olympics 2012: Armenia’s wrestler not to fight for medal 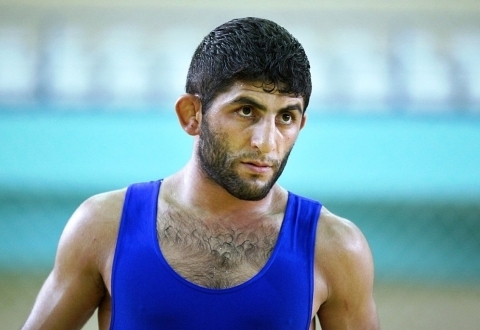 Armenia’s Mihran Djaburyan will not be granted with an opportunity to struggle for the Olympic bronze in the Men’s Freestyle 55 kg category. In the initial bout Djaburyan defeated Honduran wrestler, however, the Armenian wrestler was defeated by Japanese Shinichi Yumoto in the quarterfinals. If the Japanese fighter was qualified for the final, Djaburyan would have been granted with an opportunity to fight for the bronze. But Yumoto was defeated by Georgia’s Vladimer Khinchegashvili. Hence the Armenian wrestler will not fight for a medal.